I was very fortunate to hear President Clinton speak a couple of weeks ago. He spoke on leadership and these were his four key areas; invasion, explain, include and execute. Not surprisingly, he made a compelling case, especially since he used examples including Nelson Mandela and Yasser Arafat. 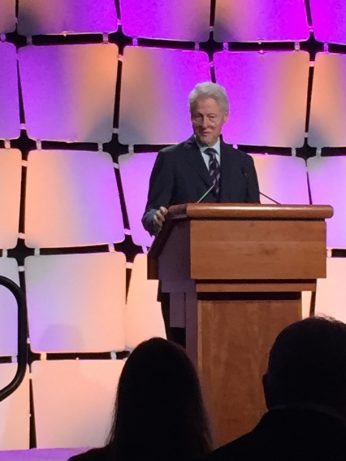 While I was in Dallas, I also visited Dealey Plaza where President Kennedy was assassinated. Below is the view that Oswald saw (the trees wouldn’t have been there of course). I was rather surprised as this was a somewhat unexpected chilling experience. 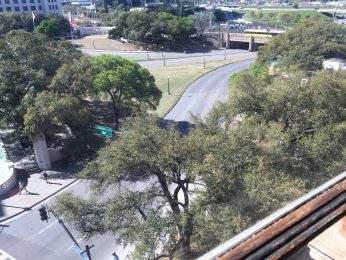